Αρχική διεθνή Exclusive interview of Aristides Papadokostopoulos – who was on board the “Free... 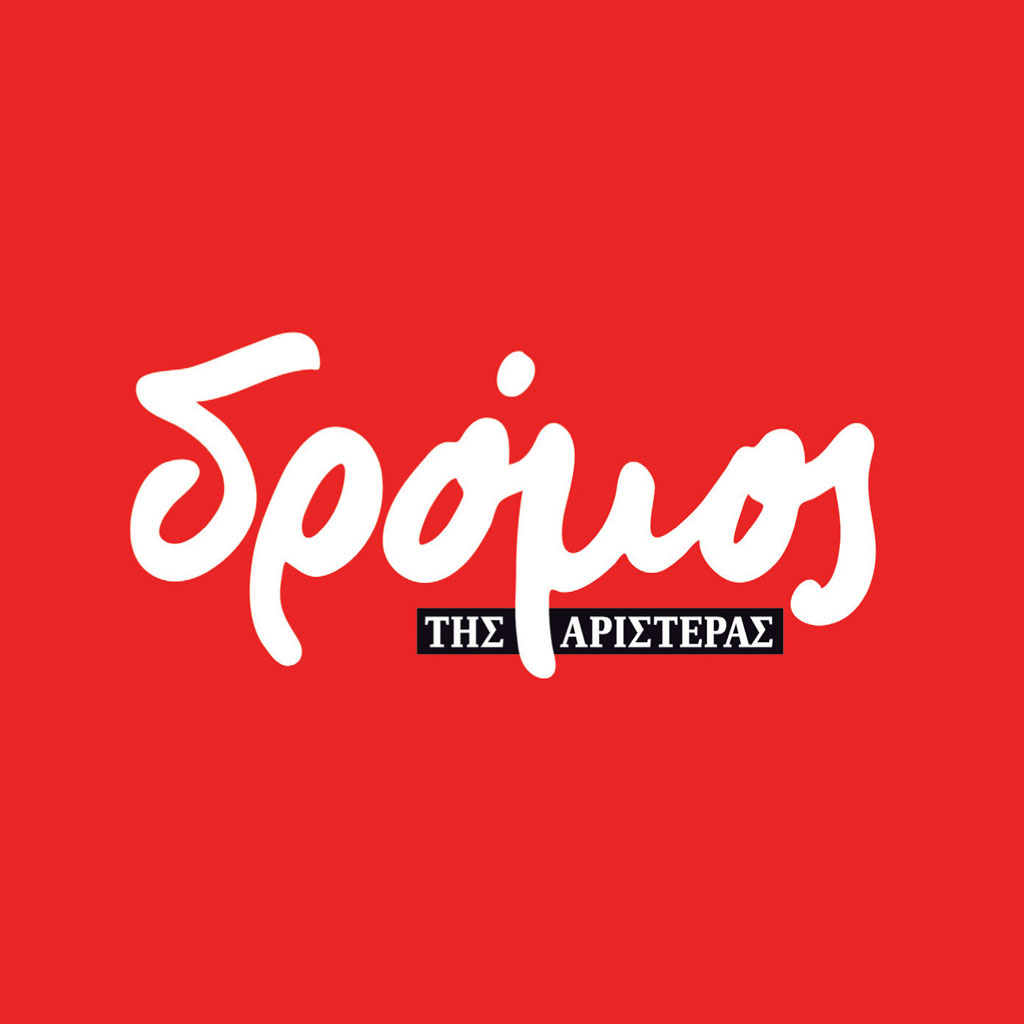 Could you tell us what happened exactly from the moment of the attack?

Just before 5 o’clock on Monday morning, the attack of the Israelis started on international waters, 70 miles off the coast of Gaza. It happened first on the large Turkish ship, which was transferring most people, and afterwards to the rest of the ships. The attack kicked off with real ammunition and had as its result all these deaths. They got on board also on the two passenger boats and on the Turkish boats and then they came down on us on the “Free Mediterranean”. We continued to move forward despite the warnings because Israel does not have the right on 70 nautical miles off the coastline to run checks and stop ships. And this has to be condemned by the international community in its entirety. Israel can not act as a sheriff of the region, forbidding any access to Gaza. The commandos climbed up on board from inflatable boats, they hit us, and lead us to a port, Ashdod and from there the psychological war started. The threat was “we deport you now” or you go to prison. We chose, some of us, to leave earlier so that the matter becomes known in Greece, others chose to stay there because they do not recognise any suzerainty of Israel on international waters. The hostages were not illegal, Israel arrested them defying laws. On the port I know for certain that the following were hit, Vangelis Pissias, Yiannis Karipidis and two more foreign activists, the American who played in the documentary ‘Gaza We Are Coming’ and the Swedish saxophone player who originally comes from Israel. They hit these ones in front of us. The port authorities, the army, the police, around 500 people were hitting them under conditions of lynching. And it is not an exaggeration when I say 500 people.

In the entrance area of the port. At a large entrance at the time that we had arrived at the port. There is where they hit them.

Why were they hitting them?

They hit Vangelis Pissias because he was not giving his finger prints. They badly hit others as well and in fact I actually saw them giving injections to some. They had blocked us a bit to the side all this mass of policemen and soldiers and we couldn’t see very well. Despite that, I saw in front of me the injection being given to the American activist so that he would fall down and remain still.

Something about electroshocks that was mentioned by the tv channels, is that valid?

It’s true, yes, but not on the boat. They did it to Michalis Tiktopoulos. They gave him the electroshock in front of me. He was moving along and to get him out on to the port faster, a soldier took out a gun that produces electricity and hit him.

From the moment that you reached the port and afterwards, what was the situation?

Unbearable psychological pressure. I have never seen anything like it before in my life, this country is run by the army. Unbelievable army force that one can not imagine. For example the exit to the airport, was absolutely full of policemen. It is unbelievable. It is a military state.

Aristides one last thing. The rest of the others who have remained inside, who refused to sign, what is the process now? What will happen to them? Where have they been transferred?

They are taking them to prison. Today the embassy and the ministry of foreign affairs will come in contact with them and also with a lawyer. Yesterday when we were asking for a lawyer or anyone from the embassy they were denying us. They weren’t letting us speak with neither the lawyer nor the embassy. Today they told the ministry of foreign affairs that they will allow the ministry to come in contact with the people. It was an unbearable situation. They were trying with every means to make you break and sign the deportation or do whatever else they wanted.